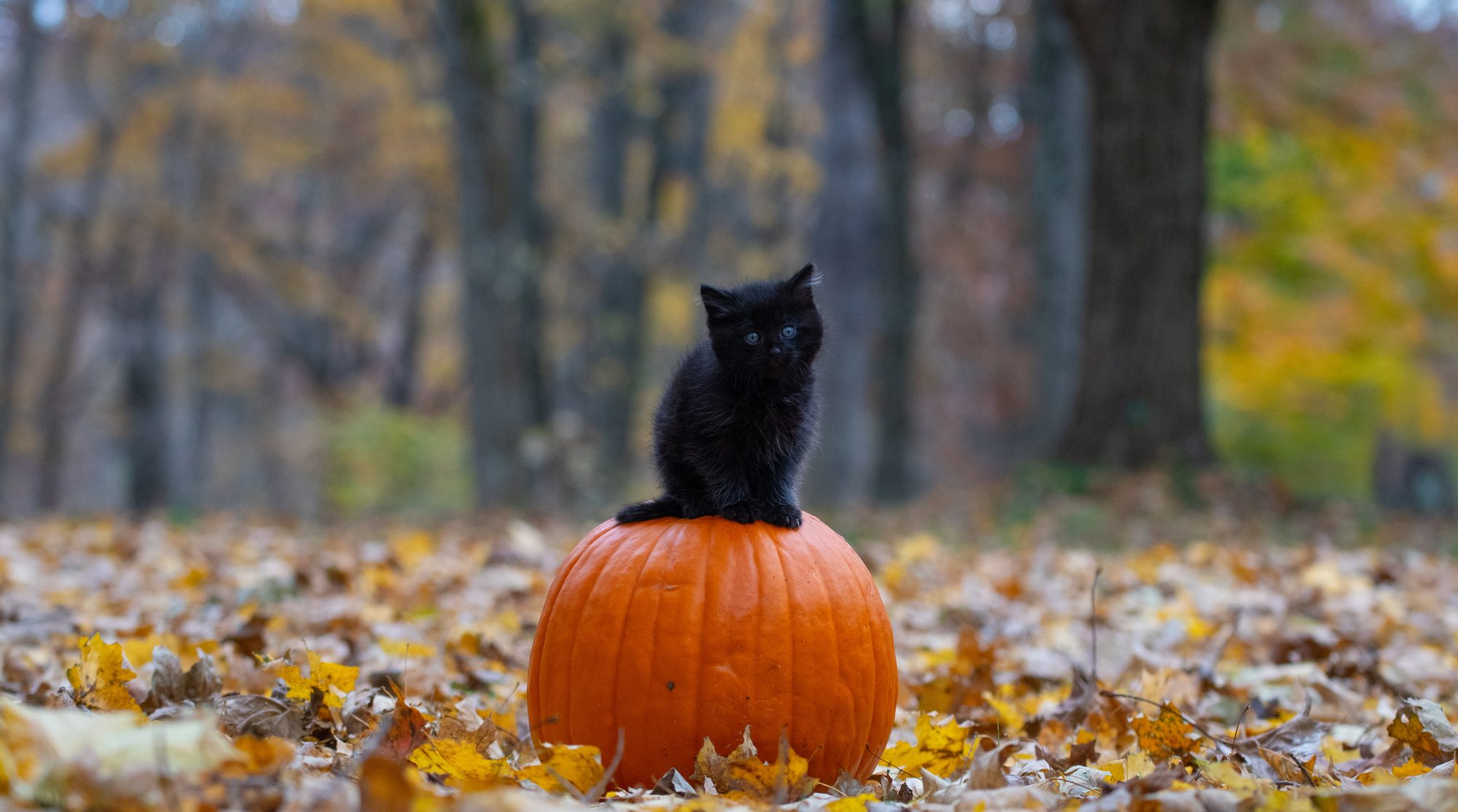 Hulu actually has some good new additions this week, including The Second Mother, a Brazilian film from 2015. It stars Regina Case as a housemaid, whose daughter comes to stay in her employer’s home to prepare to apply  for admission to the University of Sao Paulo, and the tension it causes. The movie stars Camila Mardila, Michel Joelsas and Karine Telas and premiered at the Sundance Film Festival.  It won an award there for best World Cinema-Dramatic, and also won one at the Berlin Film Festival. It gets a 96% on Rotten Tomatoes and a 7.8/10 on IMDb. Also, new on Hulu is Killing for Love, a 2017 documentary directed by Karin Steinberger and Marcus Vetter. This is a German production and considers a pair convicted of murder and whether both of them are, indeed, guilty. This movie gets a 100% on Rotten Tomatoes and a 7.5/10 on IMDb. And Hulu has also got a new British mystery series, Silent Witness. It’s actually more of a procedural drama, featuring two pathologists endeavor to solve crimes. It stars Amanda Burton, William Gaminara and Emilia Fox and was created by the creator of New Tricks, another favorite in the U.S.  Apparently, though it’s been on for 21 seasons, we only get to view 10-21 on Hulu, but it gets a 7.8/10 on IMDB, so it’s good enough for me. And Hulu offers The Other Guy, an Australian comedy series featuring Matt Okine. A story of a guy whose girlfriend leaves him for his best friend, it also stars Valerie Kane, Harriet Dyer and Michael Hing. This series gets a 6.7/10 on IMDb. And, finally, Hulu offers I Kill Giants, a 2017 movie. It’s an an animated tale of a girl who loves fantasy and Dungeons and Dragons, who has to protect her village from real giants. It stars Madison Wolfe, Imogen Poots and Zoe Saldana. I know I said I wouldn’t recommend kids movies, but this has a female protagonist, as well as fantasy, so I’m including it. It gets a 79% on Rotten Tomatoes and a 6.3/10 on IMDb.

Netflix too offers some interesting new stuff to their lineup this week, including Brain on Fire, the 2016 adaptation of the book by the same name. It’s basically a tale of a New York Post reporter who became mysteriously and seriously ill with a neurological illness that plagued her for a month. It stars Chloe Grace Moretz, Jenny Slate, Thomas Mann, Tyler Perry, Carrie-Anne Moss and Richard Armitage and premiered at the Toronto Film Festival. It got mixed reviews, but gets a 6.6/10 on IMDb, and it’s such an interesting subject, so I’m including it. Netflix also added two new British horror films, the first being Hungerford, a 2014 production. It’s supposedly the result of a boy’s filming a day in the life video for school, when  something happens, perhaps an alien invasion! It stars Drew Casson, Georgia Bradley and  Sam Carter. This doesn’t get great reviews, it only gets a 3.9/10 on IMDb, so if you’re a real horror enthusiast, this is probably not for you, but if you love sci-fi on a low budget like me, give it a shot. Netflix also offers The Darkest Dawn, another British film from 2016. A found footage movie, it stars Bethan Mary Leadley, Cherry Wallis, Jess Clevery and (I sense a theme) Drew Casson. A tale of two sisters battling what may be an alien apocalypse, it may not be for true horror lovers (it only gets a 4.1/10 on IMDb), but sci-fi nerds like me, it looks good enough. Also new on Netflix is Us and Them, a Chinese film from 2018. It’s the story of two people who meet at Hailar, one of the coldest areas of China, during the chunyun period(Spring Festival). It stars Jing Buran, Zhou Dongyu and Zhuangzhuang Tian. It gets a 6.4/10 on IMDb. And, finally, for those of you that can’t get enough soccer during the World Cup, Netflix offers Club de Cuervos The Ballad of Hugo Sanchez, a series from Mexico. It’s a spin-off of Club de Cuervos, also on Netflix, and tells the story of Hugo Sanchez, who works for Club de Cuervos, a soccer team, and is sent to the Duel of the Birds soccer tournament in Nicaragua, while being pressured, by his mother to join the family coffin business.It’s a comedy, of course, and Hugo Sanchez gets a 7.4/10 on IMDb, while the original Club de Cuervos gets an 8.1/10 on IMDb and an 80% on Rotten Tomatoes. I would recommend them both.

Okay, since Amazon hasn’t added a lot of new movies lately, I’m going to mention a few recent arrivals I haven’t mentioned yet. The first is Precious, the 2008 movie starring Gabourey Sedibe. It’s the story of Precious, an overweight, pregnant girl who finally receives a little attention she deserves from a teacher. It was directed by Lee Daniels and also stars Mo’Nique, Paula Patton and Mariah Carey. This is a marvelous film that won countless awards,  including the Audience Award at Sundance, a Special Jury Prize for Mo’Nique and, finally two Academy Awards, including Best Supporting Actress by Mo’Nique. Oh, and it gets a 91% on Rotten Tomatoes and a 7.3/10 on IMDb. Amazon has also added Banished, a 2015 series about the first penal colony in Australia in 1788. It’s a BBC production that stars MyAnna Buring, Julian Rhind-Tutt and Genevieve O’Reilly. It’s a good series, although it lamentably doesn’t featured any aboriginal characters and it gets a 7.5/10 on IMDb. And, finally, Amazon has added Flickers, 1980 BBC show starring Bob Hoskins and Frances de la Tour.  This is an amazing mini-series made before Hoskins’ rise to fame in this country, and both he and la Tour are great as aspiring film makers in the early movie industry. The cast is wonderful, including Fraser Cains, Philip Madoc and Sheila Reid. I love this show, the writing exceptional and it gets an 8.6/10 on IMDb.

So sit back and relax this weekend and binge on great entertainment online!