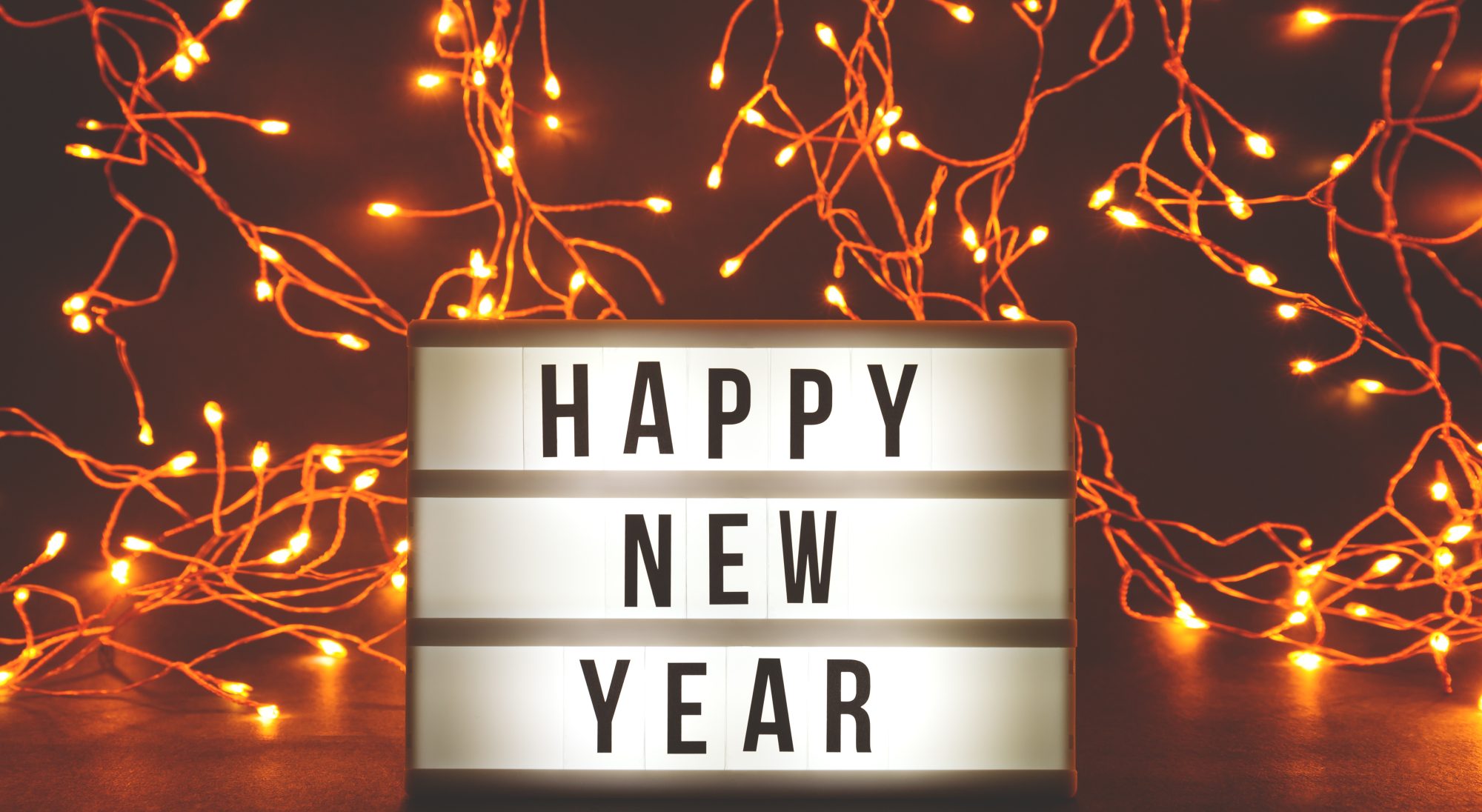 The Toronto Film Festival ended recently, so why not mention films by this years biggest winners that are available to steam now on Netflix, Hulu and Amazon Prime? Let’s get started!

A few movies did really well in Toronto, including Coky Giedroyc‘s movie How to Build a Girl, starring Beanie Feldstein, which won the Fipresci Prize. Giedoyc tends to examine what it means to be a woman, or a girl, and their lives and ideas. And though we can’t even see How to Build a Girl in the theater yet here, we can stream Women Talking Dirty, Giedroyc’s 2001 comedy starring Helena Bonham Carter and Gina McKee. Anna Winocour(director) won an honorable mention for her new movie Proxima, starring Eva Green as an astronaut who struggles with her role as a mother. While we wait to get to see that, we can stream Mustang(2016), if you are willing to sign up for a seven day free-trial of the new Cohen Media Channel. Mustang is Winocour’s excellent tale of five sisters growing up in Turkey and trying to find freedom.

But the big winners vied for Best Picture, with Bong Joon-ho‘s Parasite coming in as second runner up, you might want to stream one of his best films in recent years, Okja, the lovely 2017 dark comedy he made starring An Seo Hyun. Netflix also has his 2013 scifi movie Snowpiercer, starring Tilda Swinton. Noah Baumbach‘s Marriage Story was the first runner-up and you can catch his great 2012 movie starring Greta Gerwig Frances Ha on Netflix. Netflix also has The Meyerwitz Stories from 2017, with it’s wonderful cast, featuring Dustin Hoffman(!), Emma Thompson, Ben Stiller, Adam Sandler and Candice Bergen. Netflix even has Baumbach’s While We Were Young, from 2015, starring Ben Stiller and Naomi Watts.But the big winner in Toronto this year was Taiki Waititi for his hilarious looking Jojo Rabbit(you can find the trailer here). You can stream his Thor Rhagnorak on Netflix, if you like superhero movies, but I prefer his zanier movies, like What We Do in the Shadows, his psuedo doc on a group of vampires, which is no longer available on Amazon Prime, but you can stream his FX series of the same name, here, which he adapted for television. Hulu also has his 2016 masterpiece Hunt for the Wilderpeople, where a young boy(Julian Dennison) goes to live with his aunt and cranky uncle(Sam Neill), in the wilds of New Zealand.

So even if you couldn’t make it to Toronto this year, you can still enjoy the filmmakers that made it big there this year, on Hulu, Netflix and Amazon. So enjoy!