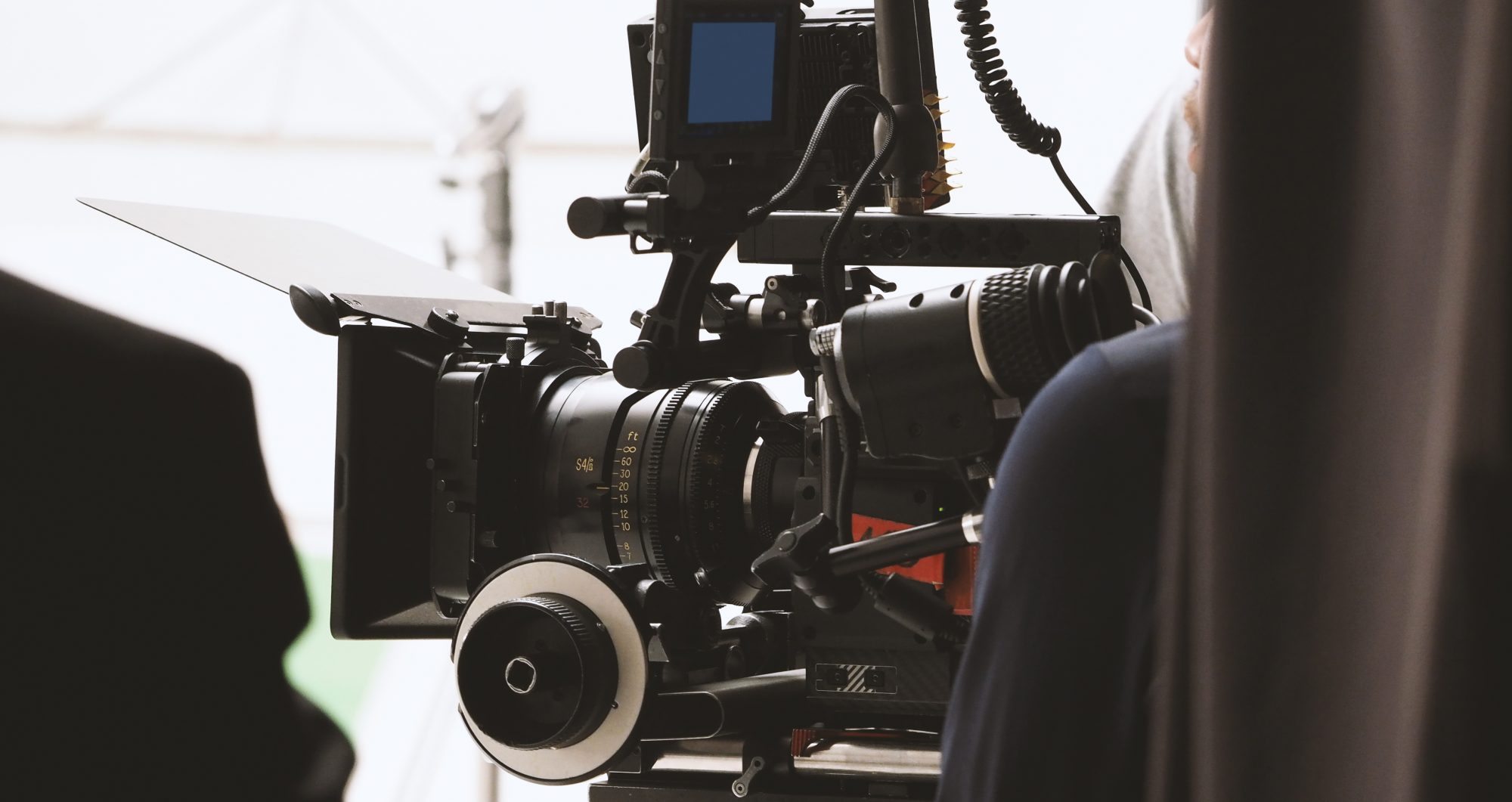 There are some great television series available for streaming online, if you want to binge on horror for a week or just want something shorter than a whole movie. There’s some good stuff out there, so let’s get started!

Hulu has the X-Files, surely one of the best scary TV series in recent years. They have eleven seasons here, starring Gillian Anderson, David Duchovny and a A-list of actors too long to list of guest stars and supporting cast. They even have the pilot. Hulu also has American Horror Story, the award-winning anthology series from creators Ryan Murphy and Brad Falchuk. This is one of the scariest series on TV now, so scary I haven’t even made it through a trailer for it, but it also features some wonderful actors , like Kathy Bates, Angela Bassett, Jessica Lange and Connie Britton. And it gets an 8.1/10 on IMDb. If you dare. If you don’t and want something tamer, like me, you can feast on eight seasons of Dark Shadows, the original gothic horror soap opera from 1966. This centers on vampire Barnabas Collins(Johnathan Frid), but also features werewolves, witches and time travel. And it features some amazing actors like Joan Bennett, David Selby and Thayer David. The only problem is that the eight seasons here are not consecutive, but jump from 1 & 2 to 17, 18, 19 & 20. But it’s easily enough for a week long binge. And it gets a 7.9/10 on IMDb.

Your best bet for a horror series on Netflix has to be Stranger Things, although it’s technically too a sci-fi show. One of the best features of this show is the acting with wonderful older actors like Winona Ryder and David Harbour and younger ones like Finn Wolfhard and Millie Bobby Brown. And, all three seasons available will keep you on the edge of your seat. Netflix also has The Haunting of Hill House, the 2018 series based on the classic Shirley Jackson novel of the same name. Another show with an excellent cast, this time with Timothy Hutton, Carla Guigno and Elizabeth Reaser, this one is seriously unsettling and gets an 8.7/10 on IMDb. And, finally, Netflix has the Showtime series Penny Dreadful. This has many “penny dreadful”( a cheaper publication) stories interwoven, with the stories and characters of Frankenstein, Dracula, Dorian Grey and many others included. And it has a stunning cast, with Timothy Dalton, Josh Hartnett, Billie Piper, Harry Treadaway and Patti Lupone(!) featured in the first season. And there are three seasons now available on Netflix. And it gets an 8.2/10 on IMDb.

Amazon has some truly horrifying series for you to binge on in the final 6 days leading up to Halloween, but not scarier than True Blood, the HBO vampire series. It takes place in the sleepy town of Bon Temps, La, as vampires try to coexist with humans and features telepaths, like Anna Paquin and vampires, like Stephen Moyer. And it also has other amazing actors like Alexander Skarsgaard, Fiona Shaw and the late Rutger Hauer. There are 6 seasons available now on Amazon and it gets a 7.9/10 on IMDb. Amazon also offers Apparitions, a 2009 British horror series. This stars Martin Shaw as Father Myers, a Roman Catholic priest who must not only investigate possessions and the like, but keep demons from escaping Hell. It also stars Elyes Gabel, John Shrapnel and Michelle Joseph. And it gets an 8/10 on IMDb. And, finally, Amazon offers The Secret of Crickley Hall, the 2006 BBC supernatural series. It features Suranne Jones, a mom whose young son with whom she had an almost extrasensory connection, has recently disappeared. So they try relocating temporarily to Crickley Hall, where strange things start happening. The cast, again, is sensational, with Maisie Williams(GOT!), David Warner(!), Olivia Cooke and Susan Lynch featured. And, luckily for me, though this is tense and atmospheric, it is not graphic or gory. And it gets a 6.9/10 on IMDb.

So binge til Halloween, on new and classic horror series on Netflix, Hulu and Amazon Prime!